My Thoughts On Exploitive Celebrities, Provoked By Sam Pepper

Those of you who are reading this may be familiar with the Sam Pepper scandals, if you're not then read this news article and hopefully you'll be up to speed. I rarely publicly announce my thoughts on things like this, as I feel as though I don't have much of a platform, therefore always naively thought my opinions wouldn't make a difference. Although recently, due to these events, I've began to think slightly different towards it all. I've never been one to 'jump on the band wagon' although on this occasion I have to speak my mind.

In many ways, I've outgrew the YouTube community, and I don't mean that in the sense of superiority, I've simply lost interest as I hardly follow the community as much as I once did. For several reasons i.e I feel as though the YouTube community has turned into a fame puppet show, and I direct this at a very, very niche group of vloggers who in my eyes, seem to be driven by things like "Who can get the most likes?" "Who can discuss the same topics yet get more views" "Who can create the most mediocre content and appear to be innovative"  As this article touches on in slight more detail;

In all honesty, this was beginning to bore and frustrate me, both as a creator and a viewer. And I lost my passion towards the community for a while. So when the infamous Sam Pepper 'ass grabbing' prank was released, I was almost blind to it all at the beginning. As I didn't follow him on YouTube nor on any other social networking site. I don't know much about Sam Pepper, I don't know whether he's innocent or guilty, although I sincerely hope justice will prevail. I'm not sure what Sam Pepper is enduring right now but I'm sure his world has been turned upside down, his mass following, in many ways has completely turned against him. And I've yet to see any supportive posts for Pepper. And I can't help but think for good reason.

I've found him to be exploitive for a very long time. I was once a fan, maybe 3 years ago? Until I remember he posted a video, asking his fans for money and donations towards a tour bus, for himself. Very charitable, eh? And I remember thinking, what a dick! Considering the majority of viewers and fans of his are female and between the ages of 11-17, it was a pretty shitty thing to be exploiting dupable teens. At the time I fit into that category, and thankfully I didn't fall for it. It saddens me that these kind of people have such a platform, and completely take advantage and disregard their status by manipulating their audiences. Which brings me to the point of this post.

Since all of the Pepper sexual assault allegations came to light, it reminded me of past events involving Jimmy Savile, Rolf Harris, Stuart Hall etc. And it made me think. These people all had a platform, a loyal following and power. And that's where the problem stems from, power. Those who have power on a mass scale i.e 'celebrities' can either use it to help others or for self indulgence. And unfortunately in many occasions they use it for the latter. I find it completely ridiculous how people can abuse their power in such a way, and how society is completely naive to it all until its too late. They abused their power, because we let them. We fuel the fire in many occasions. We idolise, adore and obsess over these people and persistently ask for more.  Which gives them the sense of security and invisibility which promotes their reckless, egocentric actions.

Why don't we focus our attention on people making a difference? Those 'celebrities' or people who understand the importance of their platform and do good with it. Those who adopt a cause and fight for it? Why don't be idolise and adore the activists? Rather than the stuck up vloggers, and the pretentious reality TV stars? Must we give into the bad, the sells outs and the generic? I understand that the media will always promote these people, and they will always have a following. And maybe to many people, being an advocate isn't important. But its important to me, and its important to be passionate about making a difference for good and believing in something. Rather than abusing your power and generally being a dick. And this brings me back to my first comment, about not having a platform, therefore I thought I couldn't make a difference. But a voice is a voice. And its not just celebrities who should express their opinions or take action. And if more people spoke out about their thoughts and beliefs, and fought for them, I truly believe it would make a difference. And those who have a platform should use it to spread awareness.

I'd like those of you who care to think, whether you would use you platform for good? And whether you're passionate about something enough to become an advocate. As for me, I'm going to carry on reflecting and educating myself on those who are making a difference. I've created a little list of people below, who I believe to be perfect examples of role-models who are using their platform and celebrity status to spread awareness and make change.

I feel as though we should direct our attention to more deserving people, whether that be celebrities or people around us. But mainly focus on the people who do good, rather than fuelling the ego's of those whose main contribution to the industry/society is to sit talentless and look pretty. This whole thought process was provoked mainly by Sam Pepper. Although there are dozens of 'celebrities' out there who fit into this category and exploit and take advantage of their following. I'm not suggesting that following these kinds of celebrities is wrong, as I am partial to the odd episode of Keeping Up With The Kardashians myself. I'm simply suggesting that as a celebrity obsessed society we should try less to fuel this culture. Maybe that's wishful thinking. Although I hope what I've spoke about provokes some kind of thought process and perhaps altered someone's perception. Being famous or taking an interest in those who are famous isn't the issue, its how people allow fame to take over their life. Having power can be a very dangerous thing, although its how you use your power that defines you.

I will end on that note. Thank you so much for reading this post. And feel free to comment and express your opinions, as I'd love to hear them! 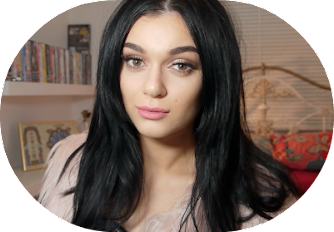 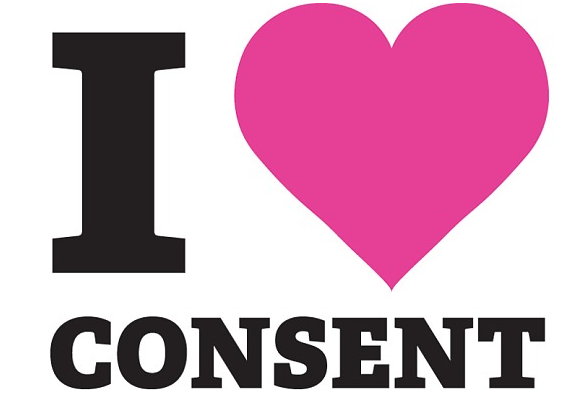